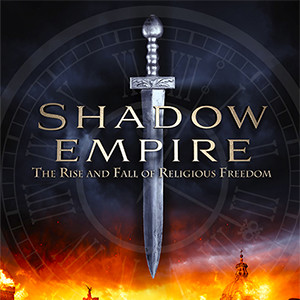 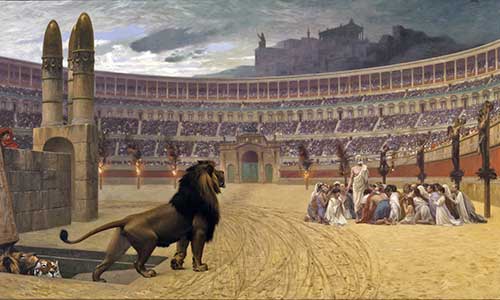 The early history of the Christian faith records the rise and fall of religious freedom in the Roman Empire. How well do you know your Roman history? 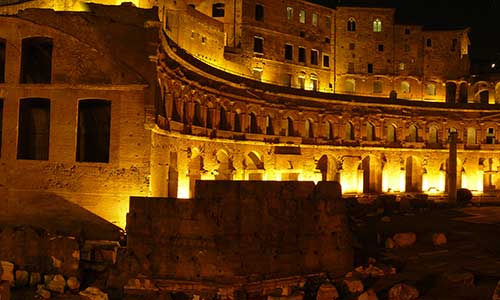 Who built the first-ever shopping mall?

NeroConstantine
TrajanAugustus Caesar
The first-ever shopping mall was built by the Emperor Trajan in Rome. Now known as Trajan’s Market, it consisted of several levels and more than 150 outlets that sold everything ranging from food and spices to clothes.
Next » 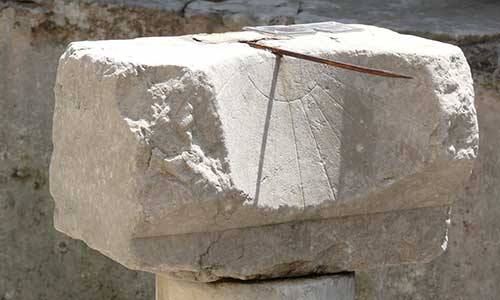 How many hours were in a Roman day?

69
1224
Like us, the Romans divided the day into 24 hours. But unlike us, their hours varied in length. For the Romans, there were always 12 hours of daylight and 12 hours of darkness. Thus, for example, a daylight hour in high summer was considerably longer than one in midwinter.
Next » 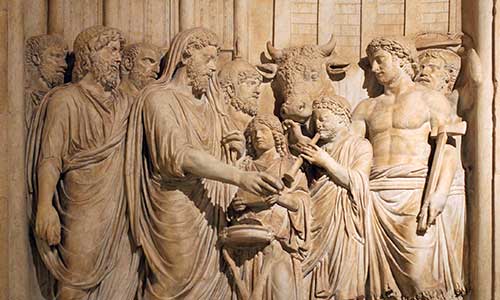 In the Roman Empire, who was required to worship the emperor as a deity?

Everyone throughout the empireEveryone but the Jews
All citizens living in the city of RomeNon-citizens living in the empire
The Jews had proven so helpful to Julius Caesar during his conquests that they got a formal legal exemption. They didn’t have to acknowledge the emperor as a god; they just had to promise to pray for him and for the health of the empire.
Next » 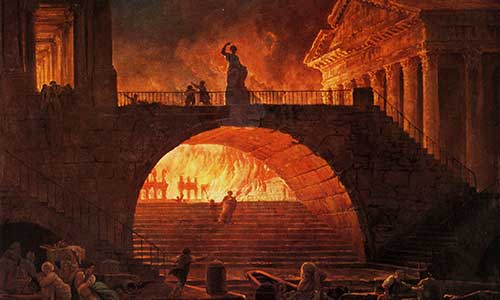 Toward the end of the first century AD, a large portion of Rome burned to the ground. Which emperor blamed Christians for the fire?

Julius CaesarTrajan
Augustus CaesarNero
Some blamed Nero for the fire to make room for his own projects, so he needed a scapegoat to divert attention. Some historians suggest that Nero actually blamed the poor—an easy target that no one would defend. Among the poor were many Christians, who faced death so fearlessly that people took note. In the end, Christians stood out so notably that they became the number one scapegoat.
Next » 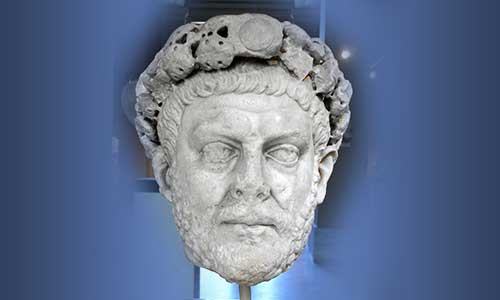 Which emperor led the 10-year persecution of Christians foretold in the letter to Smyrna in Revelation 2:8-11?

DiocletianFlavius
TrajanNero
It was another fire, this time in the palace of Diocletian, that ignited 10 years of persecution of the Christians. A public ceremony thanking the Roman gods for saving the emperor’s family required everyone to offer incense to the gods. When the Christians refused, they were tortured and killed.
Next »

Why did Diocletian persecute the Christians?

They were disloyal subjectsThey refused to join the army
They wouldn’t participate in public sacrificesAll of the above
His commanders and administrators told him that Christians were good citizens and faithful soldiers, but wouldn’t participate in public sacrifices. The army was worried that eventually, the Roman gods would get offended and quit helping them on the battlefield.
Next » 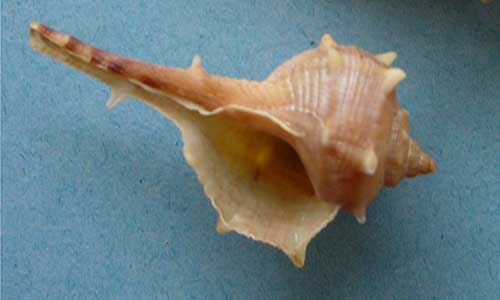 In ancient Rome, who was permitted to wear purple?

Anyone who could afford itEmperors and senators
The priests of JupiterVictorious gladiators
Purple, the most expensive dye from Murex seashells, was reserved for the emperors’ clothes or senators. Over time, while senators could wear some purple, it became treason for anyone other than the emperor to dress completely in purple, punishable by death.
Next » 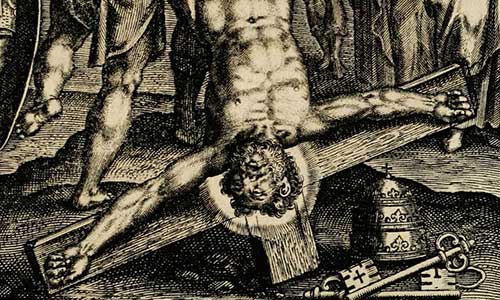 Which of these Christian martyrs was crucified?

The Apostle PeterThe Apostle Paul
The Apostle JamesAll of them
Crimes such as treason or desertion were punishable by beheading or crucifixion. But only criminals without Roman citizenship (such as Jesus Christ) were crucified, because that death was so slow and painful. 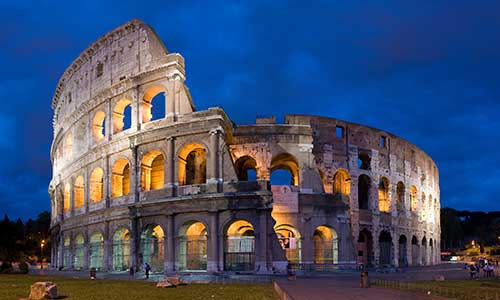 The Colosseum got its name from what?

Its colossal size, holding 70,000 or more spectatorsA giant statue of Nero
Colosseum is the Latin word for “sporting complex”The colossal gladiator fights that took place there
The Colosseum was originally called the Flavian Amphitheatre, but got its nickname from the Latin word colossus, which means “giant statue.” A huge statue of Nero stood near the stadium, giving it its nickname.
Next » 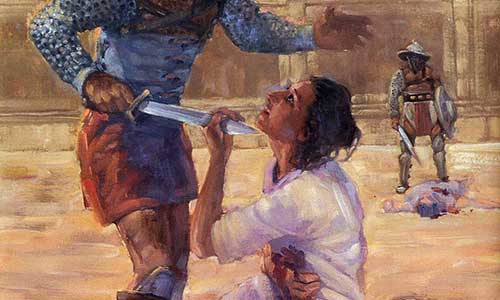 How many Christians are known to have been put to death in the Colosseum?

Over 100,000About 1,500
Just twoNone
History records several periods of persecution and martyrdom of Christians. But there is no reliable evidence that any Christians were put to death in the Colosseum. Most executions took place in the larger Circus Maximus, which could hold as many as 250,000 spectators.
Next » 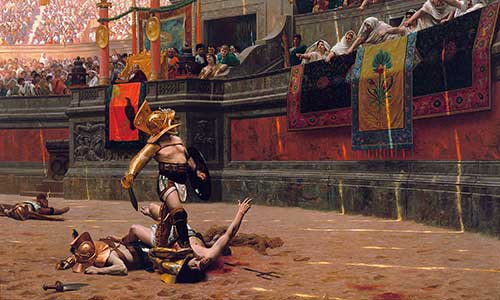 What was the primary entertainment staged at Circus Maximus?

Gladiator combatAnimal tricks
Chariot racesTheatrical shows
For the Romans, a “circus” was a racetrack, not the tented entertainment venue of today. The Circus Maximus hosted the most popular entertainment of Rome: chariot racing. Because of its size, it was also commonly used for public executions. Gladiatorial combat and theatrical shows were also popular, but those venues were dwarfed by the circus.
Next » 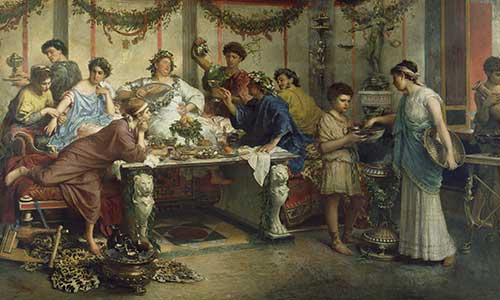 Which of the following outrageous behaviors did the Romans accuse 1st century Christians of committing?

CannibalismEmbezzlement of imperial funds
GenocideRunning a suicide cult
Romans thought the early Christians were practicing some sort of cannibalism. While they shared bread and wine at their celebration of the Lord’s Supper, representing the body and blood of Jesus, untrue rumors spread that they literally ate flesh and drank blood at their ritual meals.
Next » 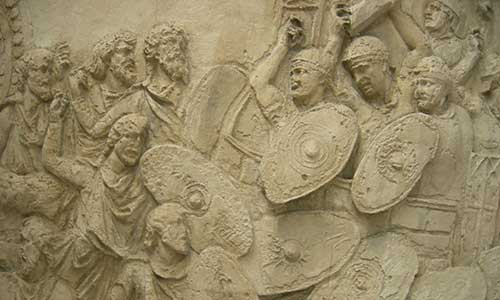 Who was the first Roman emperor recorded as fighting in the line of battle?

Julius CaesarPompey
Maximinus ThraxConstantine
Although in art they liked to be depicted in heroic and martial posture, Roman generals were “battle managers,” not warriors. Only in the most exceptional circumstances were they expected to fight hand-to-hand. If a battle was lost, the commander would usually draw his sword and either turn it on himself, or seek an honorable death at the hands of the enemy. Not until Maximinus Thrax (who reigned from AD 235 to 238) was an emperor recorded as fighting in the line of battle.